SKOOP was lucky enough to be part of Disrupt’s Startup Alley. In Startup Alley, Cooper and Klar hosted a SKOOP tradeshow booth. Many conference-goers stopped by the SKOOP booth where they were educated on SKOOP’s impact, goals, and opportunities. At the conference, Cooper was also selected to give a 60-second flash pitch.

“In Startup Alley, we were sandwiched between an autonomous vehicle startup and a drone taxi startup. It's incredibly rewarding to be side-by-side with some of the most innovative companies in the world.” Cooper said,  “During our time in San Francisco we made solid connections on the investment, mobility, and advertising end. The team is really excited to see the ROI from this trip as it grows in the weeks to come.”

"It's every entrepreneurs dream to make it out to the Bay Area and pitch on the big stage."

Thanks to the Michigan State Alumni Network, during their time in San Francisco, SKOOP was able to give a pitch at Microsoft M12 Ventures located inside of the Twitter Headquarters. Cooper gave a compelling pitch, highlighting the vision behind SKOOP to many industry leaders and possible investors.

Cooper said, “It's every entrepreneurs dream to make it out to the Bay Area and pitch on the big stage. Pitching to Microsoft M12 Ventures, MSU Alumni, and investors inside of the Twitter HQ was truly a dream come true.”

Cooper and Klar continued to make valuable connections throughout their time in San Francisco. Additionally, since their return to East Lansing, the SKOOP team has maintained the network they obtained at TechCrunch Disrupt and are actively communicating with interested investors and possible collaborators.

SKOOP would like the thank the Burgess Institute for entrepreneurship and innovation, MSU Broad School of Business, and The Hatch for supporting their trip to San Francisco. The SKOOP team is looking forward to sharing more of their exciting experiences in the near future!

Stay in the loop

Sign up for our newsletter so you don't miss out

Thank you! Your submission has been received!
Oops! Something went wrong while submitting the form. 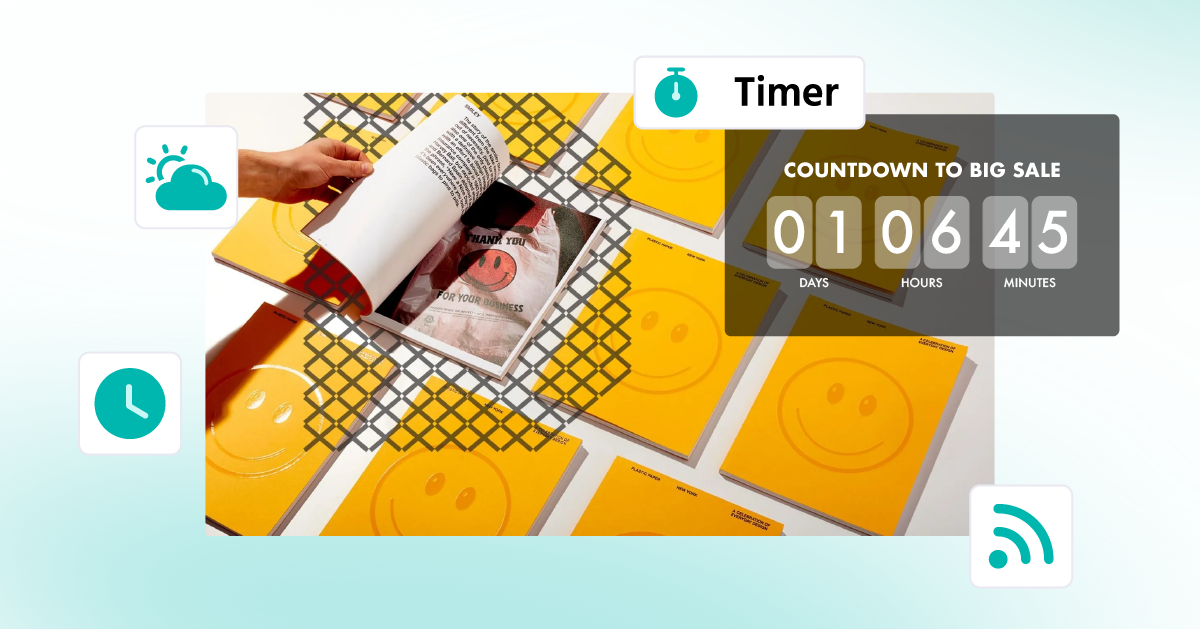 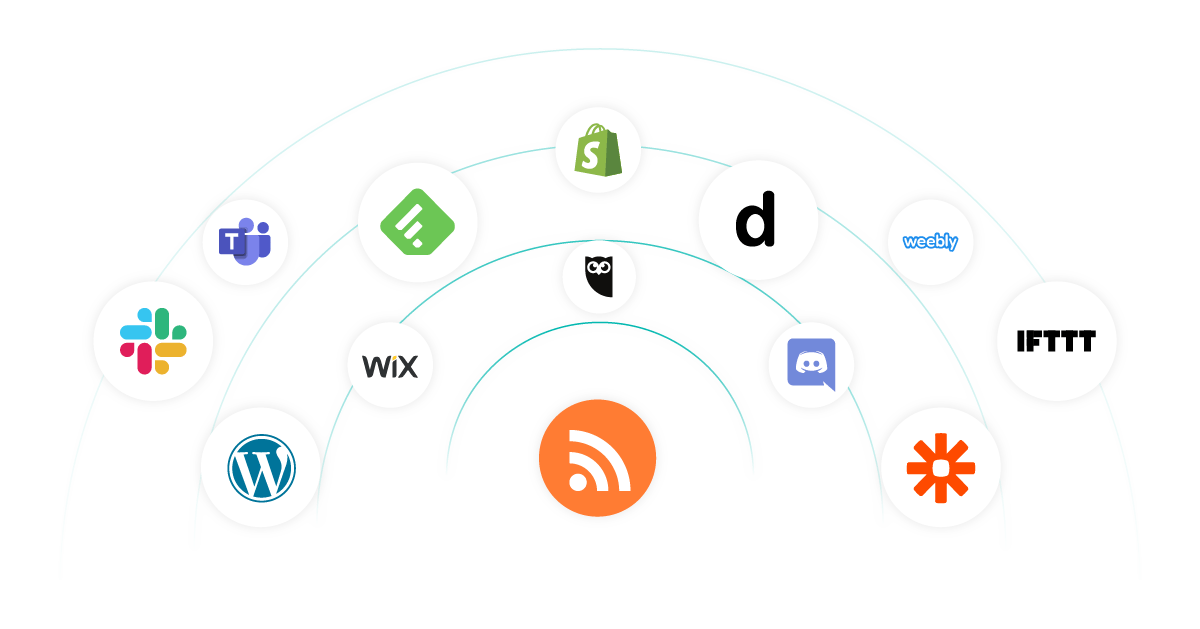 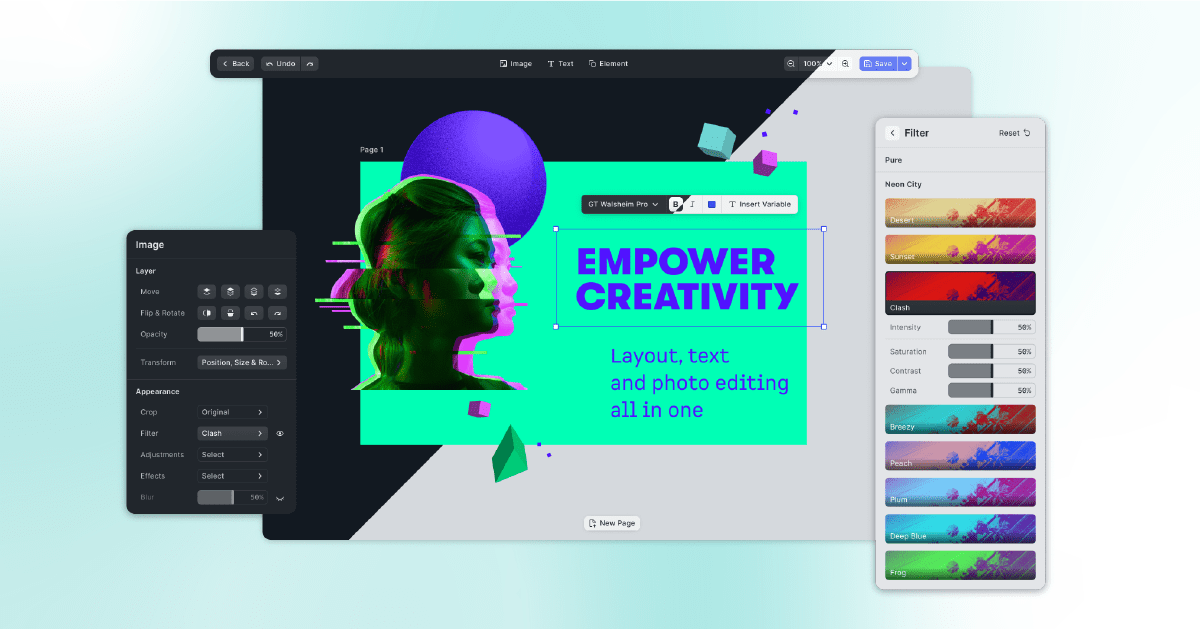 Maximize the Potential of Your Screens

About UsPrivacy PolicyContact Us